This podcast is dedicated to exploring life and the world through the lens of art and food, both of these being the truest forms of cultural expression. While our hosts both happen to be Halal foodie Muslims, our show plans to explore topics ranging from the history of food around the world, to the impact of music on our daily lives, and everything in between. 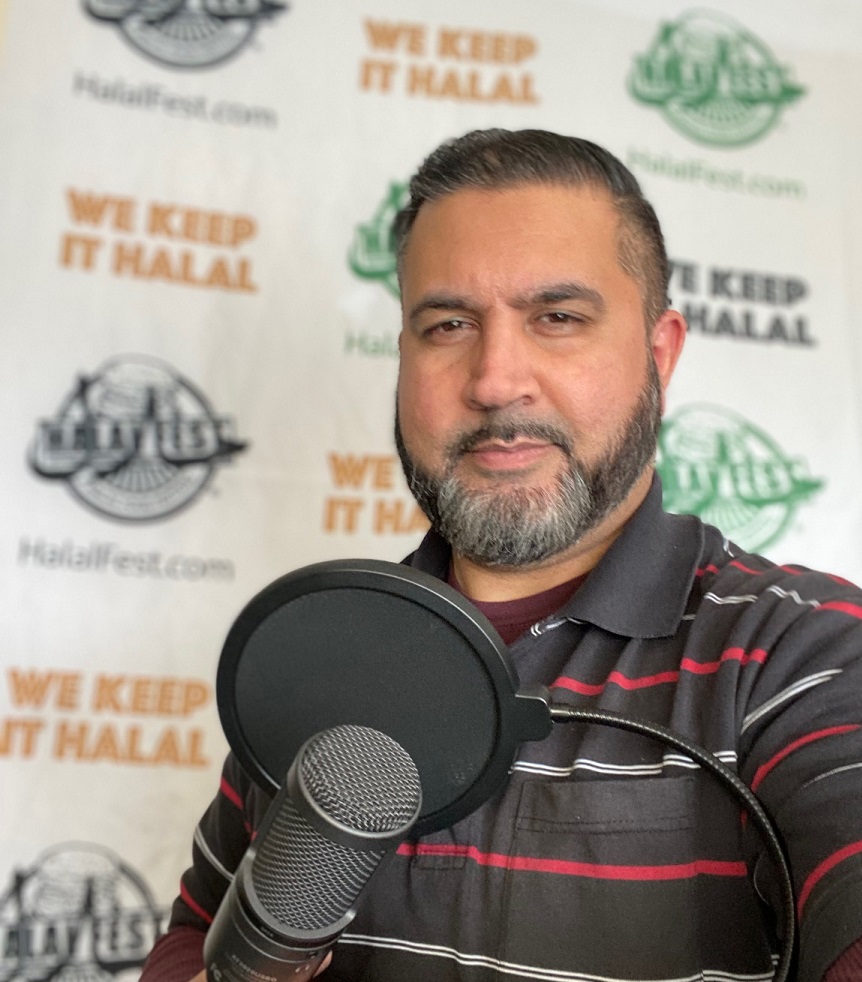 The eldest son of South Asian immigrants, Irfan was born in San Jose, CA. Irfan’s mother, herself an artist, encouraged him to express himself through art and drawing at a very early age. While still in high school, Irfan’s late father encouraged him to go into the field of Architectural design and after studying at West Valley College in Saratoga, Irfan transferred to UC Berkeley where he earned a BA in Architecture in 1997.

After graduating college, Irfan was able to pursue another interest of his: video and film production and which started out as a hobby, became a part-time business with the creation of Jam-Productions in 1998. Irfan and his business partner, Javaid Malik produced a variety of music, corporate and wedding videos. They also created several documentary films and a talk show series about American Muslims which aired on local cable TV.

After September 11th , 2001, Irfan joined the Board of his mosque in San Jose and helped to create a Media Outreach committee which brought professionals in TV, Film, News and Music to help train the local Muslim community. They also organized the first Ramadan Interfaith iftaar in 2002 and the first Islamic Art Exhibit inside a Bay Area mosque in 2005.

After 10 years of helping to organize community events in the Bay Area, Irfan created the Halal Food Festival (aka “Halal Fest”) in 2012, which became one of the largest events of its kind on the West Coast. A well-known “Halal Foodie” with over 1,000 reviews online across several
platforms such as Yelp, Google and Zabihah.com, Irfan is always looking for the next great Halal Food experience! Follow @irydhan on Instagram. 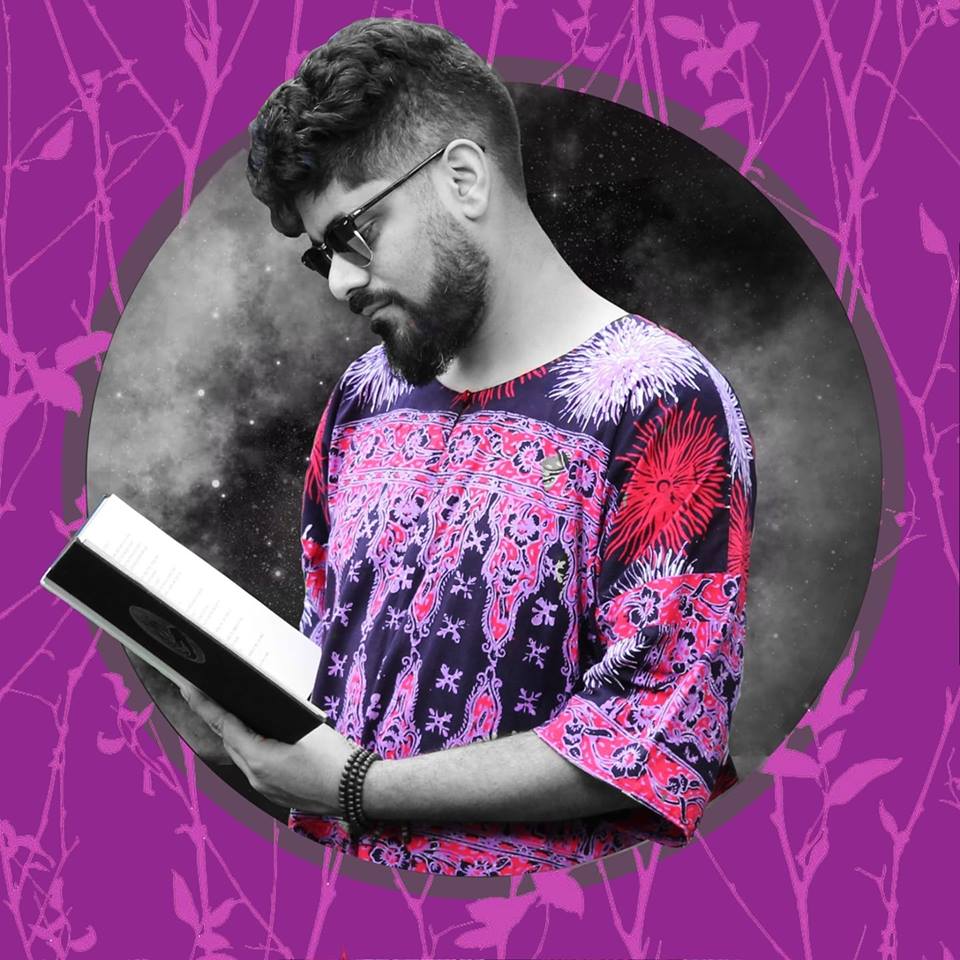 Abbas Mohamed is a 5th generation Kenyan born, of Punjabi descent. His time in Kenya was limited though, as he was whisked away by the winds of fate at the age of 6 months to a lifetime of travel and a global appetite, living in the UK, US, Saudi Arabia, and then back to California at the age of 13. At 15, he led a team of Boy Scouts to victory in a cooking competition with a Chapli Kabab burger that started his love for cooking. He has been avidly exploring food and cooking since then, leading up to his volunteering and cooking demonstrations at Halalfest. Abbas has been a core Halalfest team member for 5+ years where he hosted artists and chefs at the main stage.

From 2014 to 2016, Abbas attended UC Davis for graduate school where he competed and won the UC Davis Food Championships with a team of passionate home cooks. He also taught two cooking classes at the International House (Punjabi and Kenyan cuisine) to excited students. During this time, he also refined his poetry practice, publishing work through the Verveside Collective, and even representing UC Davis at the national CUPSI poetry slam in Richmond, Virginia.

Today, Abbas is the executive director of GAMA: Gathering All Muslim Artists, an organization he co founded in 2016 to support and empower Muslim artists. He is also the founder and admin of Bay Area Halal Foodies, a network and community of 8,000+ members online. Abbas has been a regular home cook, has guest blogged for No Immigrants No Spice, and published a series of cooking tutorial videos with Halalfest called ‘Quarantine Cooking’. The fall of 2020 will also see his poetry published in “A Kaleidoscope of Stories”, and a family recipe will be published in a TRT world cookbook.

To receive ongoing updates and notifications on new episodes, please sign up to our Newsletter and we’ll make sure to keep you in the loop! 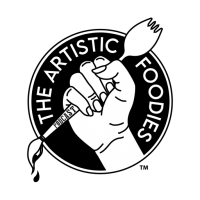 The Artistic Foodies: A cultural exploration of the world through food and art.
Instagram Spotify